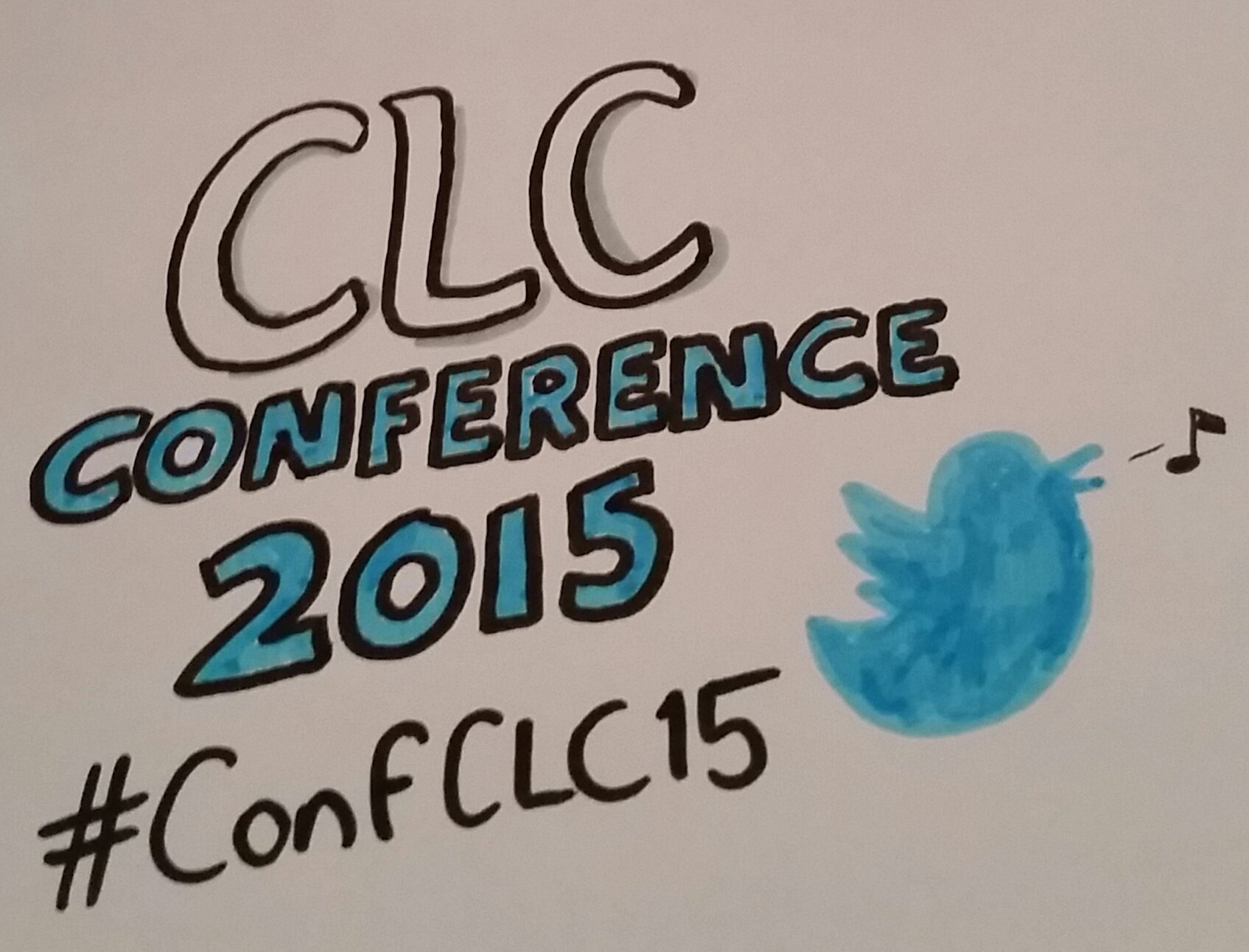 The excellent folk at the Charity Learning Consortium and Corporate Learning Consortium put on a great conference every year with luminaries of the L&D world speaking and lots of practical advice for people in L&D roles. This was my second year attending and, along with all the other attendees, I was asked to help create a lively backchannel for the day on Twitter. I tried my best to curate the many and varied tweets throughout the day and created five Storifys (a Storify is a way of recording a “story” of tweets for posterity which anyone can access without needing to have a Twitter account) which you can follow below that capture all of the views expressed and discussed in the sessions.

It really was a great day of content. We kicked off with a short intro from our Chair for (most of!) the day, Nigel Paine. Nigel commented that “the best thing that can happen from this conference is that you go back and DO stuff”. He also made valuable points about L&D folk being “cobbler’s children” and not taking time to develop themselves. Paul Morgan, Head of L&D at Telefonica UK, gave a very practical keynote taking us on his “journey” so far. Paul made a passionate plea for a number of issues I completely agree with: that work should be fun, that we should relentlessly try to simplify things and the value of face to face communication. One of my favourite quotes was “”In my view, we as an industry are very confused by models – neuroscience, 70/20/10 etc. Ignore it all until you get the basics”. This proved a bit controversial on the backchannel in particular – but I took it to mean that we need to focus on getting the basics right before we devote ourselves to additional models. It was also good to hear Paul say he doens’t worry about measuring ROI or ROE – he sees his (and his team’s) role as solving business problems. I enjoyed Paul’s six “ingredients” for successful L&D:

Lastly, Paul made two very practical, concrete offers to everyone present: a copy of the learning pathways he and his team have developed and the opportunity to join his team at a networking day in January.

See the Storify of the opening sessions here

#ConfCLC15 Some thoughts from Paul Morgan, Head of L&D at Telefonica UK pic.twitter.com/6DcXg738R3

After a break, Laura Overton and Andy Lancaster took us on a whistle-stop journey through the future of learning, using some research from Laura’s organisation Towards Maturity (which you can see here). Andy led us through some of the thinking at CIPD which has influenced how they have developed their new qualifications. I particularly liked Andy’s quote: “Leaders ask us for courses. We need to turn that round: I don’t dictate what I need from my doctor” – which for me chimed perfectly with what Paul Morgan was saying about needing to solve business problems. In keeping with the theme of practicality, Andy and Laura gave us nine “nudges” each for things we could take away – you can see them in the Storify in full!

See the Storify of Andy and Laura’s session here

The next part of the day saw the CLC Awards presented – congratulations to all the winners! We then had a discussion about the value of using Twitter and social media as an L&D professional, facilitated passionately by Nigel. It was great to see the people on the backchannel involved during this discussion as members of the group were asked to read out tweets that they had found relevant so far.

See the Storify of the Awards and Twitter discussion here

The post-lunch slot at any conference can be a bit of a challenging one as everyone’s blood flow is diverted to their stomachs! However, we had Stephanie Davies from Laughology so there was no time for anyone to feel dozy. Stephanie had us out of our seats and active, usually laughing at the same time, with a series of activities that also helped to demonstrate aspects of the science of happiness. The amusing exercises showed that although we were outside our comfort zones (some more than others!), we felt awake and interested – we shifted our focus. My chief take away from the session was that “Happy people work better” is not just a platitude – there is evidence to support it. As Stephanie said, “We’ve come to a point where we think work has to be done in a very serious way” – but this is actually counterproductive. Ultimately, some people create happiness when they walk in a room – others when they leave: we have the power to choose which one we are.

See the Storify of the Laughology session here

The final part of the day started with a really useful reflection on some of the lessons learned by the Awards winners, presented by Gill Chester. Again, there were many practical things to take away from this short presentation – quite literally, as we were all given handouts with them written on!

Then there was the closing keynote from Charles Jennings, which was hotly anticipated both in the room and on the backchannel. Charles, one of the innovators behind the much-vaunted 70:20:10 model, talked about how we need new ways of learning for the new ways of working to which we have shifted. He drew interesting parallels between “the old way of doing things” and what we need now – drawing together points made by the day’s other speakers around the move towards content curation not creation, shorter interventions, less “best practice” and more “emerging practice” and the need for L&D professionals to change their mindset. To back this up, Charles shared some scary research which covered over 800 organisations across a 30 year period that demonstrated that their traditional diversity training had “no positive effects”. Charles illustrated what the shift in mindset required looked like in more detail before going on to preview some work he is about to publish which outlines the implications of this change of mindset on the L&D function. My favourite quote from Charles’ session was “Work is more like a jazz band than a marching band“!

So there you have it. Masses of content, loads of practical advice from people who have been there and done it and some academic input too. My brain is still sifting it, processing it and prioritising it, as it will be for a while to come! I hope you find my curation a useful reference point if you were there and an interesting insight into what happened if you weren’t.

And if all that wasn’t enough, you can also see all of the pictures I took during the day here on my Flickr account! 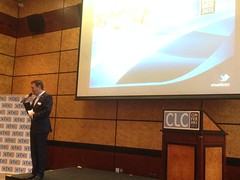