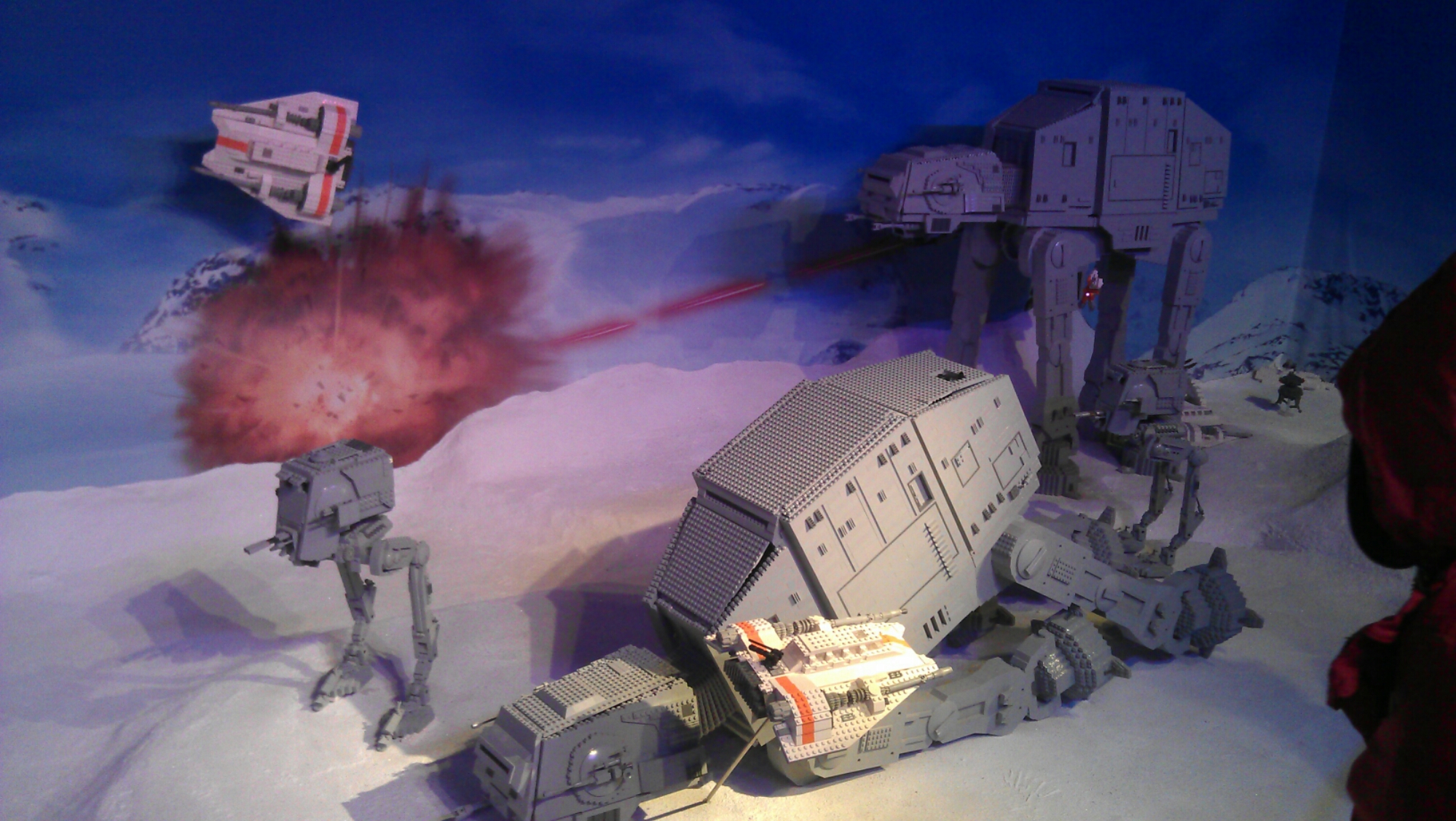 I’m here thanks to Sukh Pabial who threw down the blogging gauntlet as a result of his fine #blimage post that you can (and should) read for yourself here.

He challenged me to write a blog inspired by this image:

Many of you will recognise this as a Lego re-enactment of a scene from Star Wars: The Empire Strikes Back, the second film of George Lucas’ original trilogy. The action it depicts takes place on the snowy planet of Hoth and shows our heroes, The Rebels (in the white snowspeeders), bringing down an Empire AT-AT walker by wrapping a tow line around it having discovered their blasters were ineffective against them. Some of you will no doubt roll your eyes at this and if Star Wars isn’t your thing, then that’s absolutely fine. Star Wars was and is very much my thing and I can barely contain my excitement at the impending release of a new film later this year. But I’m not here to blog about Star Wars…. well, not much anyway.

I didn’t have to Google any of that stuff I just wrote. I’m not an uber-geek when it comes to all things Star Wars, but there is a fair (some might say disproportionate) amount of information stuffed into my head about it. How did it get there? I’ve never deliberately tried to learn anything about Star Wars. I’ve never sat and revised the scripts, attended courses or paid anyone any money to share their Star Wars wisdom with me. It was something I was interested in, it was important to me, if not to the grand scheme of life, and something that I just had a lot of fun and enjoyment from.

Contrast that with things I actually should know: stuff that people expect me to know given my time working in HR (I was recently described as a “veteran HR professional” by HR Director magazine, at which I took great mock-offence). Take the names and dates of employment laws. Even in 2015, with the internet never more than a reach to the pocket (or a raising of the wrist) away, people still expect you to know this stuff. But I find it hard to retain it. I know the impact of the laws, don’t get me wrong: I know what they mean I should do in most situations – but I can’t retain the precise references. I have tried to learn them. I have attended employment law updates and I have paid employment lawyers to help drum it into my head but it doesn’t work. Deep down, I know it’s not that important, I don’t particularly care and – most critically – I don’t enjoy learning about it – I don’t have fun with it.

One of our team’s big projects over the past few months has been designing and running a bespoke Leadership and Management Development Programme. It’s the first time we’ve ever attempted anything like this at Brook and running it in house (with the invaluable assistance and expertise of Sheridan from Keystone Developments) has been a great but challenging learning curve. We set out some aspirations at the beginning of the project that included “no death by PowerPoint – in fact, no PowerPoint at all if we can avoid it” and “make it as much fun as possible”. To help to achieve both of those ambitions, the whole programme has been very case study-led so far with minimal “chalk and talk”. It has been great to see our managers really engage in the case studies and hear the volume in the room increase as they get into the detail. Dare I say it, we’ve also had some fun in the feedback sessions too…

There are a couple of common denominators here which, it seems to me, are vital parts of successful learning:

1. Learning has to be fun and enjoyable – or at least delivered in a way that enables participants to have fun and gain enjoyment from doing it

2. The subject has to be of interest or value to the learner – or at least be made to be interesting or of value

I’m sure neither of these points will be revelations to most people reading this blog. And yet even in 2015, we still all have to suffer death by PowerPoint “learning” with alarmingly regularity, experiencing the pushing-your-fingernails-into-your-palms-to-stay-awake drudgery of the tedious training course (or is it just me who does that?). So if we know this stuff, why isn’t it changing?! Well that’s a whole other blog…

If you like the #blimage idea and fancy writing a learning-related blog yourself, here’s an image that might help – it’s my image, so please feel free to reproduce it in the context of your #blimage blog. I look forward to reading it. 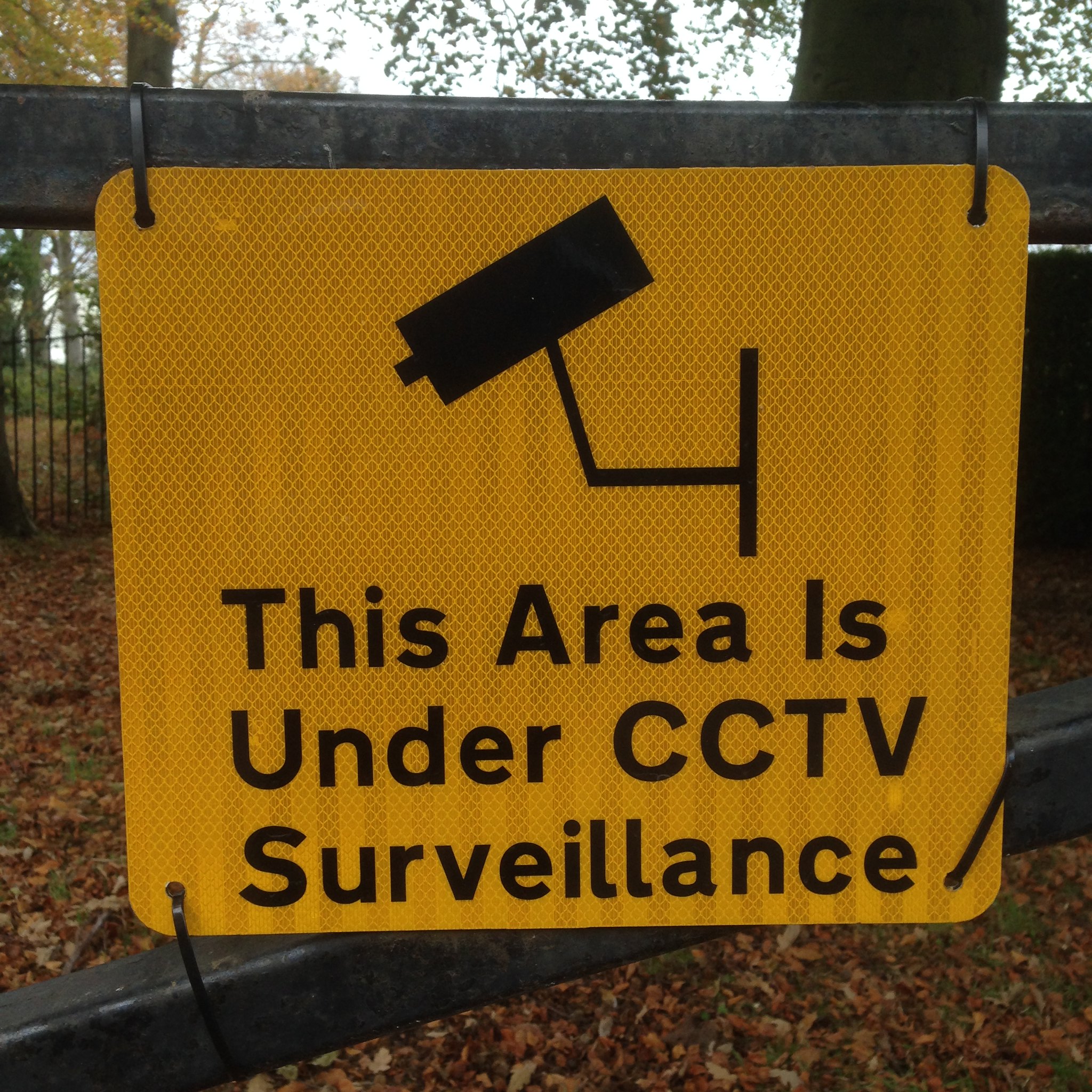