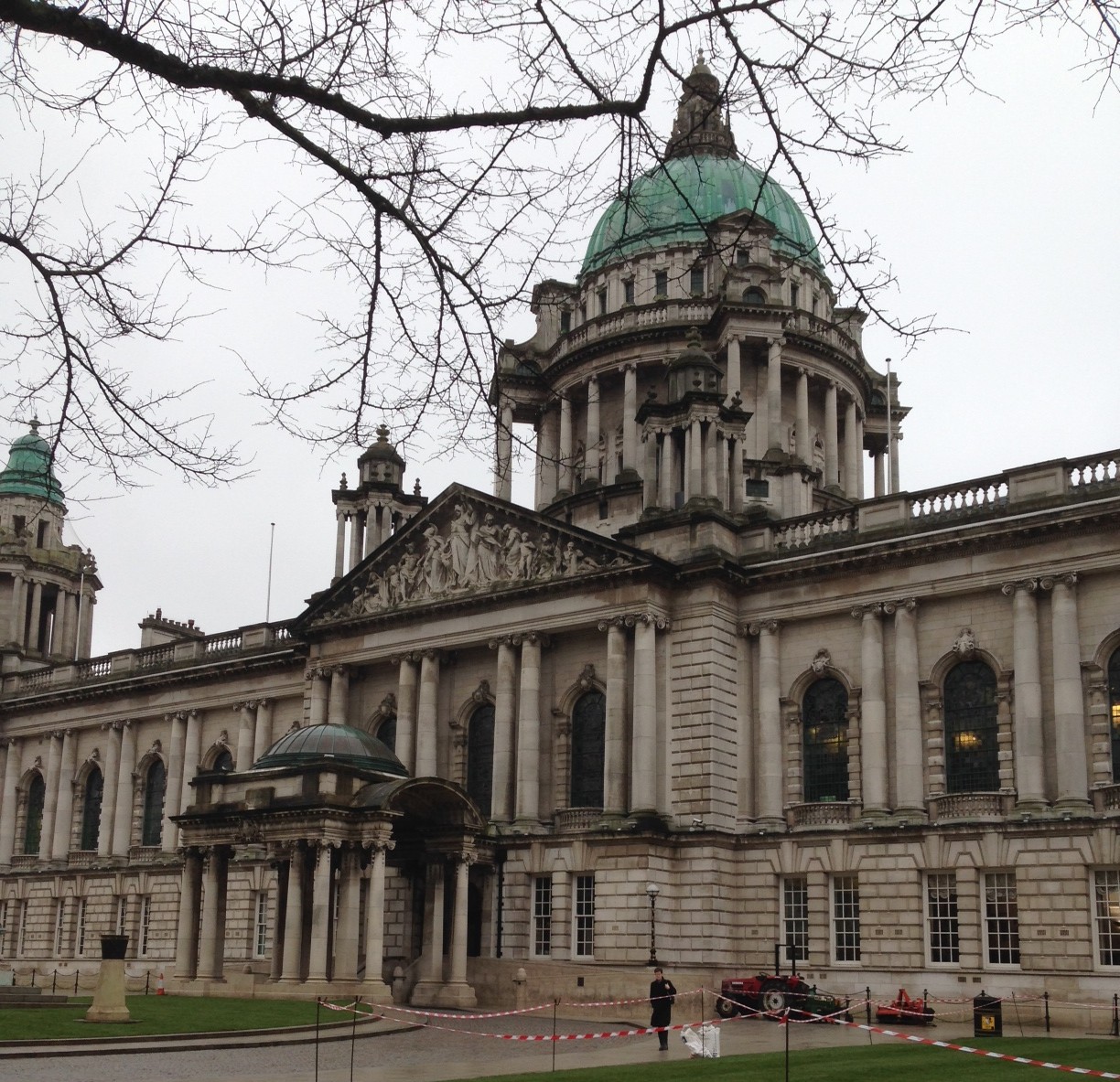 You may be familiar with the slightly cliched old saying “Never assume: it makes an ass out of u and me“. This has always been my approach to employment law and throughout my career I’ve never been afraid to say “This is what I think the situation is, but I’ll check it out just to be 100% sure”.

Since joining my current organisation, I’ve been on a steep learning curve, as anyone is in a new job. Last week I popped over to Belfast to visit the service there. A quick hunt through my “mind palace” (one for the Sherlock fans) revealed that the cupboard (a more appropriate analogy for my brain) was bare on Northern Ireland’s employment law. There was a dim and distant CIPD qualification-era memory about the Fair & Equal Treatment Order which had stuck there for no apparent reason, but that was it.

I was about to make the assumption that seeing as I live in the United Kingdom of Great Britain and Northern Ireland, to give us our Sunday name, the employment law must be the same, barring the odd local tweak.

Turns out that would have been a wildly incorrect assumption on my part. Luckily I lived up to my “I’ll just check it out” philosophy and discovered there is a world of difference, in some senses anyway.

I could go on. I won’t because that’s not the point of this blog and in any case the CIPD already produces a comprehensive comparison of GB and NI employment law here, if you want to find out more.

No, my point is sometimes we just think we know stuff without questioning how or why we think we know it – it’s an unchallenged assumption. My experience with Northern Ireland’s employment law is a good example which could easily have tripped me up at some point.

What unchallenged assumptions will you operate with today? Is it time you challenged them?

PS I thought the little I saw of Belfast on my trip was great, I hope I can get back there soon. I also got to have a great coffee and chat with the fantastic Nicola Barber as an added bonus!