I’m a pretty laid back kind of guy – it takes quite a lot to wind me up. One of the things that invariably infuriates me is unfair discrimination against any group of people. This week I’ve heard first hand tales of the insidious discrimination against pregnant and new mothers that still goes on in the workplace in 2015. So I’m going to blant* about it.

I guess I’ve been quite lucky that in my career my employers have generally been of the more enlightened variety. That said, I do recall occasions such as when I had to justify to a new mother why we couldn’t accept her part-time working request, despite knowing our “justification” was spurious and it came down more to the fact that a senior manager did not approve of part time working in any form (yes, despite my protestations about the ever-so-snappily named Part Time Workers (Prevention of Less Favourable Treatment) Regulations 2000, #UKemplaw fans).

I know that being a parent is hard: I have first hand experience. But even before I had kids of my own, I had a fair understanding that being a parent was not a walk in the park. Becoming a mother brings extra complications: I’ve observed at close hand the mix of excitement and trepidation that comes with being pregnant (before you even get into the physical changes) and the guilt and angst that many mothers feel when they return to work. I’m not an expert in this area but I assume it’s part of our genetic programming, long established in our DNA, that mothers do not want to leave their kids and I’ve seen this in action (of course this doesn’t apply to Dads – we just need one or two weeks off work and then we’re over all that stuff, aren’t we…? But that’s a whole other blog post!). 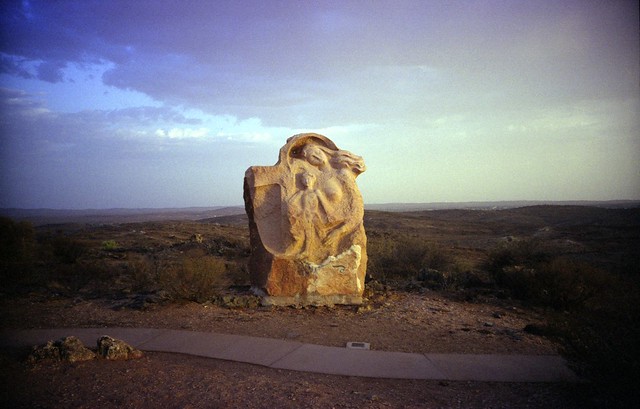 New parents inevitably experience a shift in their priorities. The “carefree” days of excessive working hours and going to the pub after work are generally over (for a while at least). There may be the odd occasion where the baby is ill or childcare arrangements break down and leave is needed at short notice. But guess what? That does not make a new parent any less committed to doing a good job or to pursuing their career goals and I’d expect people to understand that. This is 2015 not 1915.

It would seem that some employers and managers have failed to notice. The individual stories I heard this week, from people whose professionalism and work ethic I have experienced and been impressed by, left me open-mouthed with incredulity. I forget this stuff still goes on. For example: a manager placed under ever-increasing pressure when she told her employer she was pregnant. A member of staff looking to return to work after her maternity leave ignored by her employer until she had to ask ACAS to intervene on her behalf. A newly returned mother found in tears (by a customer!) because of the inflexibility of her employer over working arrangements.

As a side note, this is not about gender. I’m not saying male managers = bad, female managers = good in this blant (the word is growing on me). In fact I’m pretty sure it’s a coincidence but the three stories above (and my worst experience) all involve female managers. It’s not about size of company or sector either. For me – and there is a growing theme here in my blogging and life in general – it’s about humanity.

You know what pregnant staff members and returning mothers need? A little bit of support. You don’t have to do much that’s out of the ordinary: we’re all busy and we’re all trying to manage businesses and personal lives and goodness knows what else. In fact, all your staff will need support in some aspect of your life. But treating people differently because they have had or are about to have children? For goodness’ sake: we don’t work in dark, satanic mills any more. We don’t send children up chimneys to clean them or down mines to hew coal. Things. Have. Moved. On.

Here’s a simple test for you. As far as I know, barring scientific miracles, we were all born into the world: we all have or had a mother. You will have known your mother to a greater or lesser extent depending on all sorts of circumstances but the vast majority of you will have a mental picture of her. Next time you’re dealing with a pregnant member of staff or a newly returned mother, think of her being in their situation instead. How would you want her treated? Would you be proud of the way she was being supported? Or would you pile on more pressure because she was pregnant? Or make it difficult for her to go back to a job she loved? Or be so inflexible that she broke down in tears?

Of course you wouldn’t. It shouldn’t be happening in the workplace in 2015. So let’s stop it.

*I decided I needed a new word to describe a combination blog/rant post – I thought I’d hit on something new with “blant” but it seems I’ve just been missing out… http://www.urbandictionary.com/define.php?term=blant&defid=2443685

To paraphrase the BBC slightly, if you have been affected by any of the issues covered by this blog, you can contact ACAS here or Maternity Action here. 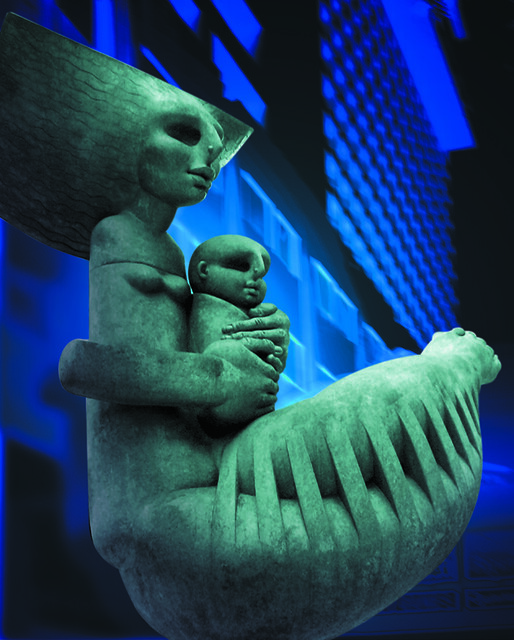